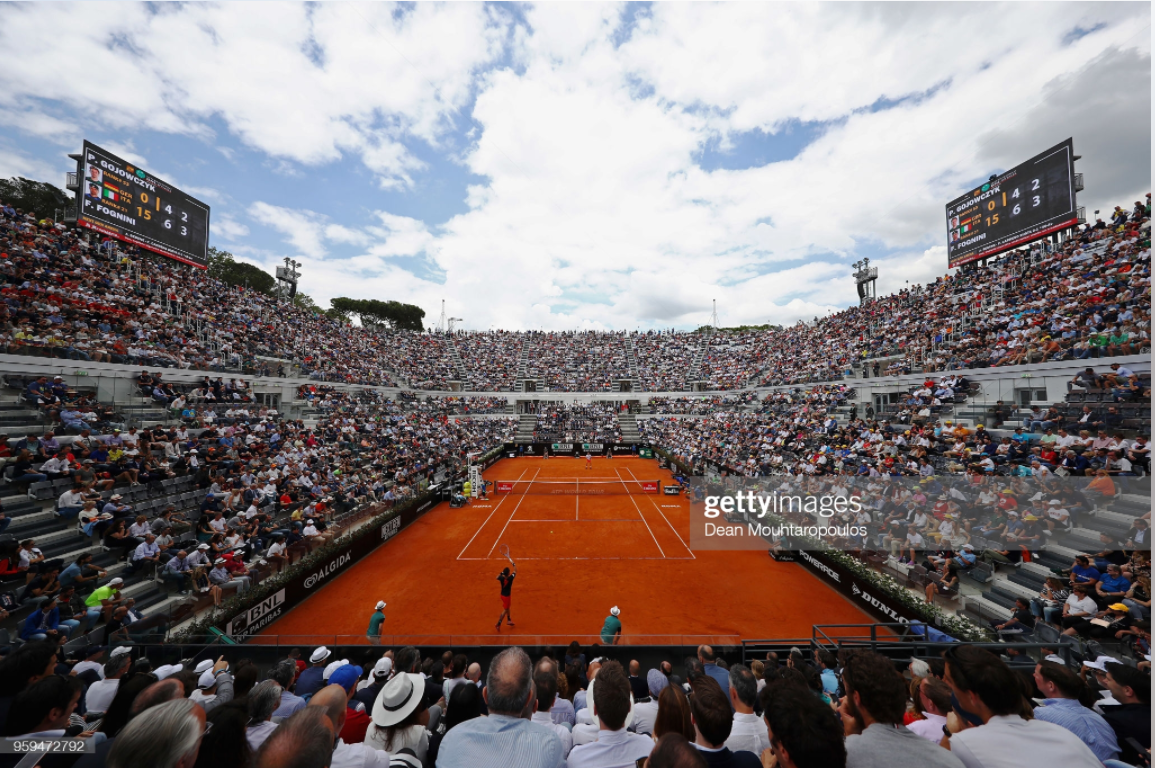 History…  The Swiss international championships is held in Gstaad since 1898 and the tournament is played at 1050m or 3450 feet above sea level which makes it the highest venue in Europe and only behind Ecuador and Colombia open who are both in Andes.

The tournament just like many others last year was not held in 2020 due to the ongoing Covid-19 pandemic, and 2 years ago Albert Ramos defeated Cedrik-Marcel Stebe to claim the title.

Denis Shapovalov is the top seed of the event, and he returns to clay courts after very successful season on Grass that concluded with a SF appearance at Wimbledon where he dropped closed 3 sets to eventual champion Novak Djokovic. With that performance at the All-England Club he was able to make a top 10 debut and at 22 years of age is one of the most promising young guys to make things compelling on tour when the big 3 retire and why not even before that?

The young Canadian still ha slot to improve especially on clay where he is just 25-25 all time with the lowest W% from the surfaces he played on. His motivation coming here is questionable but given that Gstaad is on the faster side of the clay court speed because of the altitude and ball travel it might seem that he is playing on hard court.

Denis is joined by Caper Ruud in the top half in what could be a fascinating SF matchup. Casper has had a great clay court season with 21-5 record and +25.5% ROI. He has just won the Bastad open for his 2nd title of the year. In his title run in Geneva 3 months ago Casper defeated Shapovalov in straight sets in the final. The Norwegian is fighting for a top 10 debut, but it will not come easy if he does not improve his play on other surfaces as clay is vital for his survival on the tour so far. Although he is behind 6 places that Denis in the rankings, the difference is close to 1000 points.

Roberto Bautista Agut just like Shapovalov decided to play a clay court event after Wimbledon before the tour shifts to US and Canada for the hard-court swing and the preparation for the last Grand Slam of the year in New York.

Roberto is a bit of anomaly on tour in my opinion with his record on different surfaces. Despite being Spanish he has thrived on faster surfaces such as hard courts and Grass with clay being the one where he has the least winning % .   The Spaniard is just 7-5 on clay this year with e negative Roi standing at 21.3%. He could meet with Cristian Garin in the SF and both played in Rome this year, where Roberto won in straight sets.

The Chilian lost surprisingly to Coria in Bastad QF as a -300 favorite and will be looking to bounce back in spite of the fact that Gstaad is much more competitive in terms of player rankings than what it was in Bastad where Ruud won the title without facing someone from top 80.

The seeds of this tournament may seem vulnerable at first glance but there’s not much in the draw to look for surprises and is one of the few events I seen that the top 4 are favorites for the SF action with Casper Ruud in my eyes the in-form player to take home the title.

We are super excited about bringing back Periods to Tennis Insight. From now onwards each Month will be classified as a Period in which all Tennis Insight members can compete to be the top Ace ...

History...  The Championships or commonly known as Wimbledon is the oldest tournament of the world. It was founded in 1877 and is considered by many as the most prestigious to win. Roger Federer has won the ...