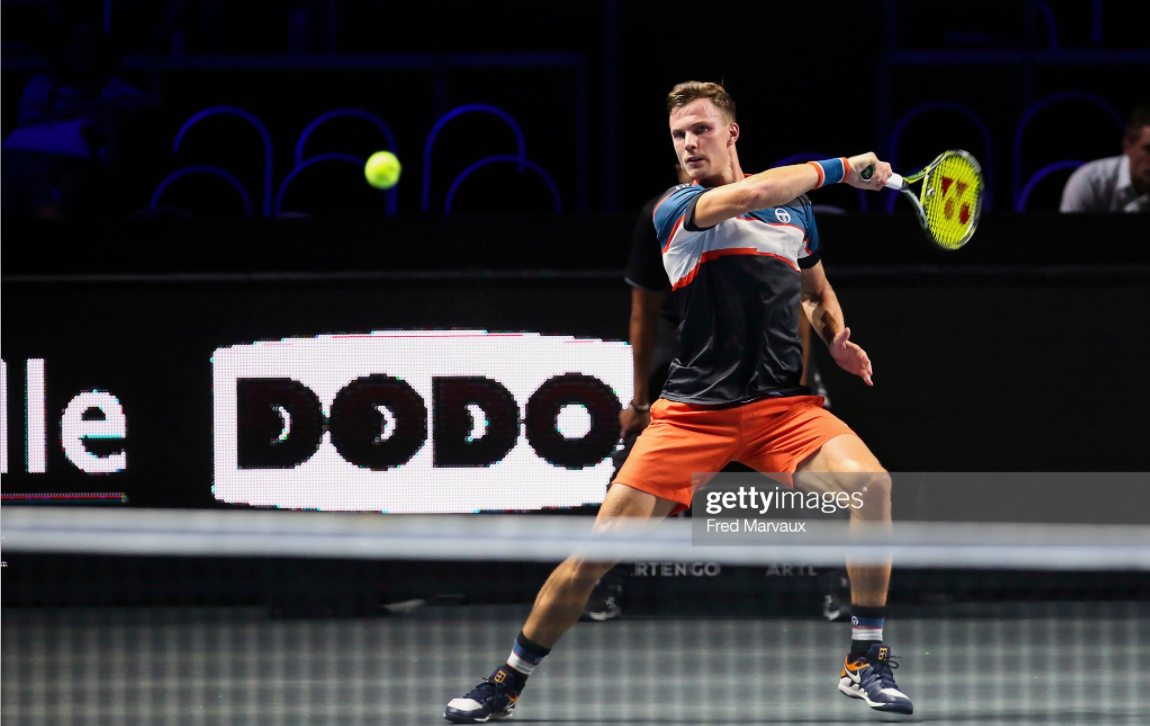 The Moselle Open was founded in 2003 and was part of the ATP International series until 2009 when it got the ATP 250 label that the tournament holds to this day. It is one of the 4 French events alongside Open 13, Open Sud de France and the Lyon Open on the Men’s side of the tour.

From the 17-th editions of the event, the champion is a Frenchman in 11 occasions.

Last year’s edition was cancelled due to the Covid-19 pandemic.

Even though there isn’t a single top 10 player, event is quite packed with players in the 20-80 range in the rankings.

Hubert Hurkacz is the top seed in Metz while he will look to cover some of the unfortunes that got him over the year after winning the Miami Open in March and peaked again during Wimbledon in June. Despite those unquestionable great achievements, he has had quite the losses – against Liam Broady in the Tokyo Olympics and Andreas Seppi in the US Open 2nd round while in both cases he was at -600 favorite.

He hasn’t had much success playing Indoors as well with 22-31 all-time record and -33% ROI.

Andy Murray received wild card into the event and starts off with Ugo Humbert. Andy played a Challenger event since a decade or even more in Rennes last week losing to 158th ranked Roman Safiullin in the 2nd round.  The Scot has played Metz only once – losing a final to Robredo in 2007.

On other hand Humbert is 48-33 Indoors with +9.9% ROI while having good runs winning in Antwerp last year and making it to the QF at the Paris Masters and looks like a good underdog choice to be victrorius fro the part where Hurkacz is.

The other highest seed in the top half, and the potential Hurkacz opponent in the QF, Alex De Minaur has basically disappeared after the Grass season.

The Aussie, who just left top 20 because of poor results, has 1-5 record since winning the title in Eastbourne in the end of June.  His hard-court season in North America couldn’t be much worse.

Alex is just 8-13 playing in France across all surfaces and 30-16 on Indoor hard at basically even money.

Pablo Carreno Busta and Gael Monfils are in collision course from the bottom part of the draw to meet in the SF of the event.

Pablo has had occasional runs here and there Indoors but is clear this is not his preferable surface. He has just 34-35 w/l record or below 50% all time playing under a roof with only grass where he is 4-10 being the other even worse surface he has played on.

Gael Monfils has a quite easy path in the bottom part of the draw and benefits from having Busta as the highest seeded threat.

The Frenchman enjoys the conditions and playing at home wrecking up a 126-51 record all-time in France across all surfaces with +12.6% ROI and with 139-61 and +9.2 ROI playing on Indoor hard and of course not to mention being 15-4 in Metz with a title, lost final and 2 SF. Gael hasn’t played in Metz since 2014 though so those stats in Metz could be a bit misleading but other are not.

My underdog and bold take is Ugo Humbert to make the final where he should meet Gael Monfils as both offer value with more on Ugo because of his lower rank and still relatively unproven status than Gael’s.