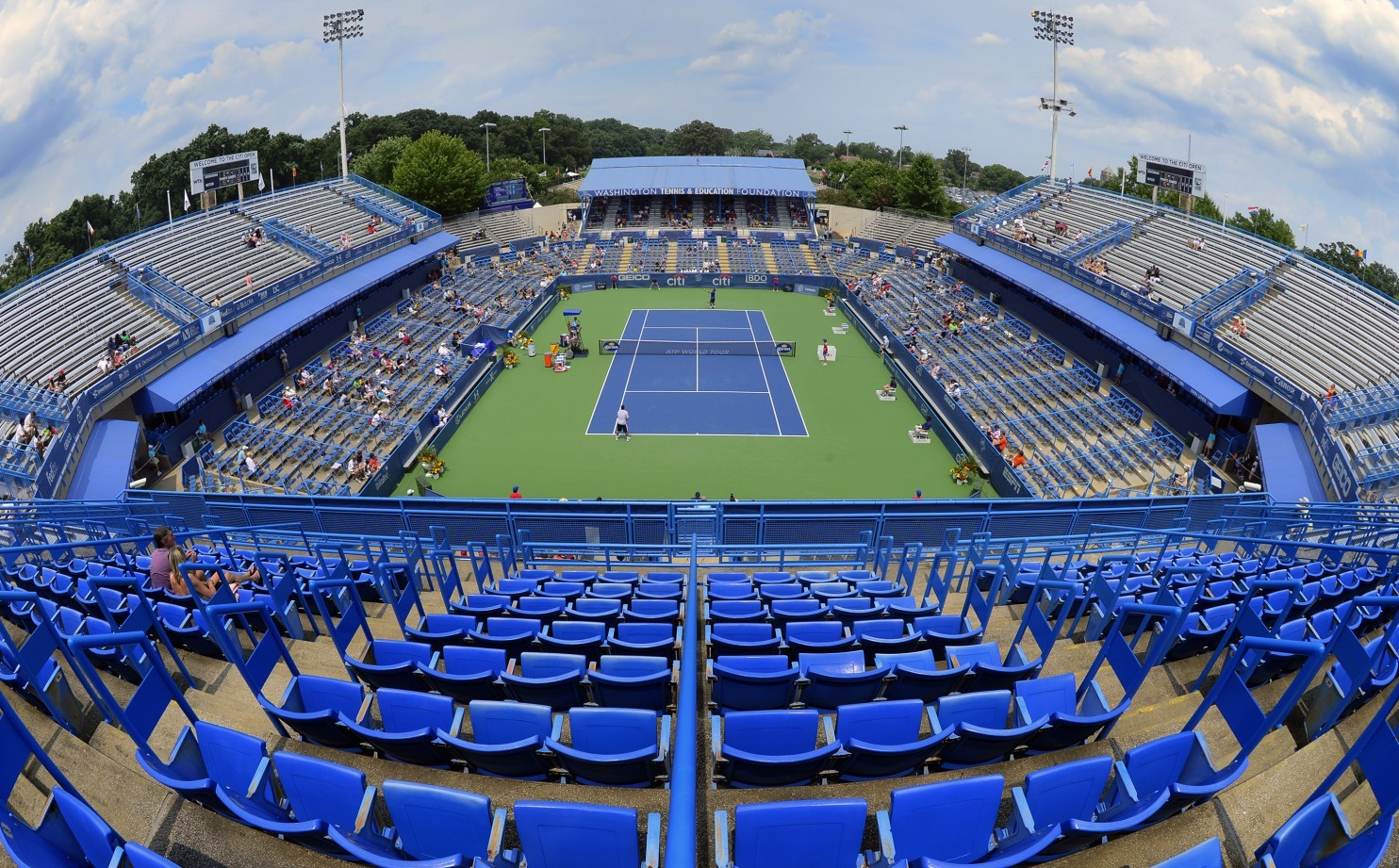 The Women’s Us Open Series kicks off this week while the Men will have an ATP 500 in Washington where a lot of the big boys will be battling it out for the title.

Last year’s winner and No.1 in the world Serena Williams withdrew because of an elbow problem while Caroline Wozniacki took a WC and is the top seed and playing for the first time in this competition.
The Premier event which kicks off the US Open series campaign for the Ladies has always had a stellar lineup, and this year is no different. The 28 player Draw has the top 8 seeds all within the top 20.

Woznaicki may face #5 seed Andrea Petkovic in the ¼ finals but first she will need to take out some potential threats along the way like Lucic-Baroni, which despite her 33 years of age is playing spoiler on bigger tournaments and nobody actually knows what to expect from her. Example – lost last year in Stanford to Raquel Kops-Jones, ranked #1055, but that didn’t matter on her way to US Open QF defeating Muguruza and Halep along the way.

Karolina Pliskova and Madison Keys is other potential big bang match in this part of the draw while on the bottom half Agnieszka Radwanska and Carla Suarez Navarro are the highest seeds and could potentially meet in the Semis. The Polish player will have to deal with last year’s finalist and very tricky Angelique Kerber before that.

With many players having not played since Wimbledon, this title is up for grabs, as I personally don’t see a clear favourite.

Andy Murray leads this 48-player 500 event, as he is playing for the first time since his Semis loss to Federer in Wimbledon.

But this 16 seed event has all the ingredients to please every fan of the game.

John Isner who just won Atlanta for 3rd time in a row is getting into a groove again and could face up against the Brit in the quarters, with Gasquet, Tomic, Dimitrov all in the mix in the top part of the draw alone. Many players that made it deep into this tournament last year are not present to defend their points, including the champion Milos Raonic.

Kei Nishikori and Marin Cilic, last year’s unexpected US Open finalists, are in the bottom half and potential bout may happen in the Semis. The Road for Cilic is full with big servers as Querrey, Andreson and Karlovic are all around him.
Despite this tournament no longer being part of the US Open Series it still offers the same amount of points and a little raise on the prize money is up for grabs and with field like this, what more can a fan ask for?

2 time Semifinalist here Ekaterina Makarova is the top seed as she tries yet again to conquer this elusive title.

Just like last year, this one doesn’t have a big favourite to take home the trophy and that didn’t bother Svetlana Kuznetsova one bit as she won it taking out her fellow Russian in the process in ‘14. Sveta is back to defend and is in the bottom half where Sam Stosur and Alize Cornet are the highest seeds she could potentially face. Alongside the seeds some interesting names are floating around the draw they may cause trouble for many.

Sloane Stepens, the really dangerous American especially on faster surfaces could face Sveta in R2 and last year’s surprising finalist Kurumi Nara is at the top half with projected bout with 7-th seed WC Coco Vanderweghe and rising star Belinda Bencic not long after. Rybarikova, the two time champion here from ’12 and ’13 is in the same quarter as Belinda as well

Are we going to see a surprising development like last year, when many of the seeds went out in R1 and we had a surprising Nara – Kuznetsova final, or not?

Final clay court tournament for the ATP tour for this year and first time for Dominic Thiem as a top seed of an event.

The Austrian is on a great winning streak winning Umag and last week’s Gstaad event and is looking to add another title this week as well. Thiem is the defending finalist, after a 3 set loss to Goffin left him with the runner up trophy. Counting Nice, as he won earlier this year, he has climbed to a career best 21-st in the Rankings, just over 50 points behind Viktor Troicki for a top 20 debut. These last two tournament wins came as a surprise for many because it happened just after he lost the 2 Singles matches against The Netherlands as part of the Davis Cup team.

With Goffin deciding not to come here, Andreas Seppi, Fabio Fognini and Martin Klizan wrap up the first 4 seeds of the tournament and potential threats for Dominic’s triple.

One has to wonder when the Austrian will get fatigued and if it’s a wise decision to play 3 tournaments in as many weeks, despite it being a home tournament, just before the Masters events of Toronto and Cincinnati knocking on the door.