Round 1 Matchups to watch at RG 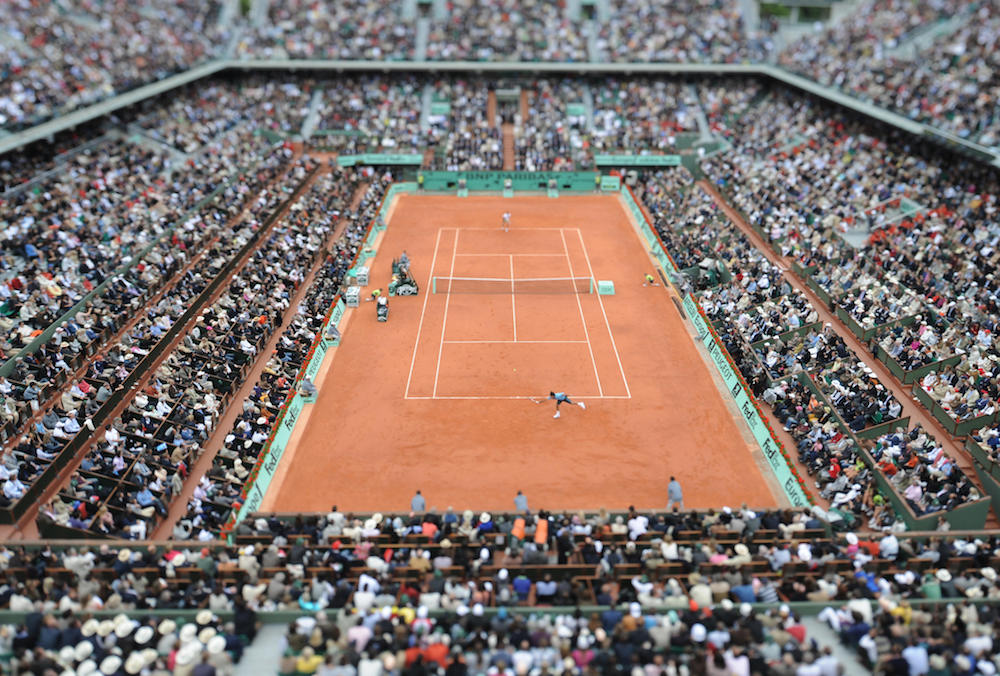 Today I am sharing some thoughts and short previews for matches that I feel have potential in R1. Watch these ones closely!

Luca will become 30 years in June, but he has played the best tennis of his life coming into this year’s Roland Garros. He managed to get through Q with 3 impressive wins which included a 16-14 win in QR1 vs Ungur and won from a set down vs Fabbiano… He also won a close one as well vs Golubev to earn his place in the top 128… After 10 years as a pro, he is finally leaving the Futures circuit behind and enjoying the delights of the ATP World Tour… On other hand Tomic comes here with a 5 match losing streak including a retirement in Nice against Gianni Mina… The players have already met this year – a 2-1 sets victory for Luca in Madrid… This is shaping to be a close match and the number for the over has gone up from 38 to 39 since yesterday…

Seppi has been in many battles at RG over the years so I have decided to add his match to the mix as it can prove to be another long one as well… From his 10 matches in total played in Paris he has managed to get involved in five 5 set battles regardless of the opposition’s ranking – from 73rd Leonardo mayer to No.1 Novak Djokovic. John Isener has been going really well on the clay courts and despite his lack of movement he is one tough nut to crack when his serves are dropping at rapid pace. In his last 4 tournaments, before Nice this week, only Rafael Nadal has managed to break him. I am quite sure in 3 of 5 format Seppi will have looks on his serve, but those looks often are shut down quickly. They have played only twice and not since 2012, but both meeting have gone the distance – in Rome and at Aus Open. Should be an interesting one.

All American battle and tough draw for both as the 41-st ranked Sloane takes on Venus. Both women are limited on clay this year with poor form they will both look to get something going here. The French is easily the worst GS for Venus in her illustrious career where she has only managed one final all the way back in 2002 and has made it no further than the 2nd round in her last 3 years. Sloane has gone to the 4th Round in each of the last two tournament editions and will surely will look to cover those points again. This is the first time meeting between the two and it surely looks hard to pick a winner.

The very promising and future star Belinda took a big rise in the rankings from her QF from US Open last year and has continued to impress since. Only 18 years old – her clay court adventures have not been as smooth as she would have wanted – with only 2 wins in 5 tournaments that lead up to Paris. If we exclude Daniela’s win in Fed Cup vs 201-st Celik in April she hasn’t won a match on the WTA Tour since March in Marrakech, winning Pattaya in February. With 14 years between them, Daniela has always been a tricky opponent and although Belinda handled her in 2 sets in Miami this year, this could be a much closer encounter.

Not an easy 1st round opponent for defending Semifinalist from last year Bouchard. Her year has been terrible by every means and although she showed some improvement by defeating Diyas and almost taking away in-form Carla Suarez Navarro it is still a huge question mark where she is mentally. Krstina is playing a final today in Strasbourg and will join RG tomorrow, and although her path was quite easy to reach it she is still more than capable to cause an upset to the young Canadian here. She has already shown that when there is no pressure when facing a higher ranked opponent, she can perform – defeating Li Na in R1 in last’s year French a good example. This match is up in the air for me with uncertainty surrounding mostly Genie, but in order to keep her spot in top 10 these seems like her first step.