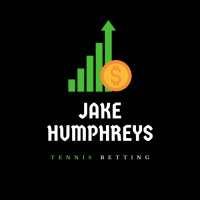 Your Insight
General Comments
Contribute Your Insight and see full comments from others - All you need is to be Registered and Logged in - then simply click on the relevant Match, Player or Tournament and start sharing Your Insight!

>> Up to 10 most recent posts are shown here. Go to all Your Insight from JakeHumphreys.